GJA Best Designed Newspapers : In 2005 and 2006, the GJA adjudged the company as the press house with the best newspaper designs and layout. Then in 2007, the Ministry of Finance and Economic Planning highly commended the company as one of two state-owned enterprises with outstanding performance. 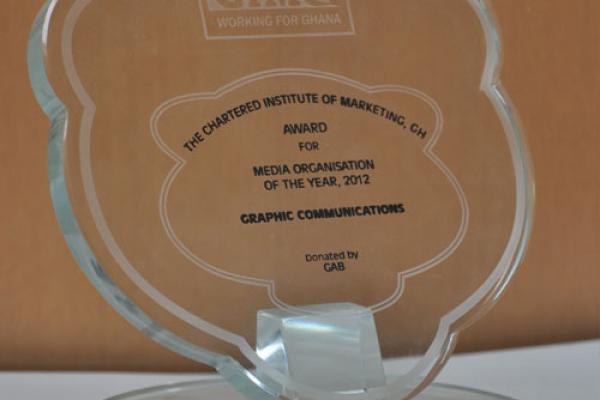 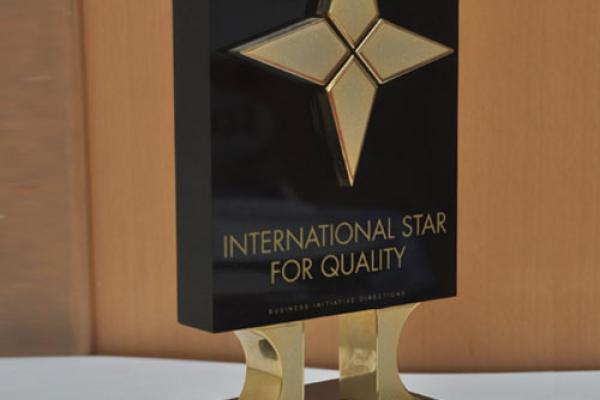 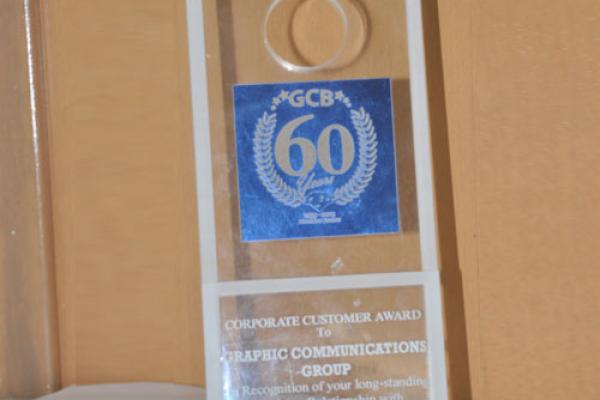 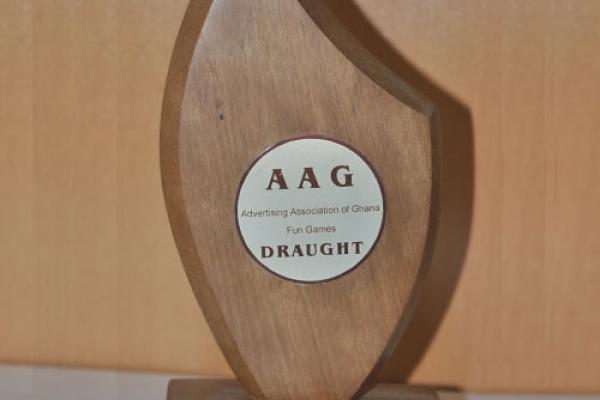 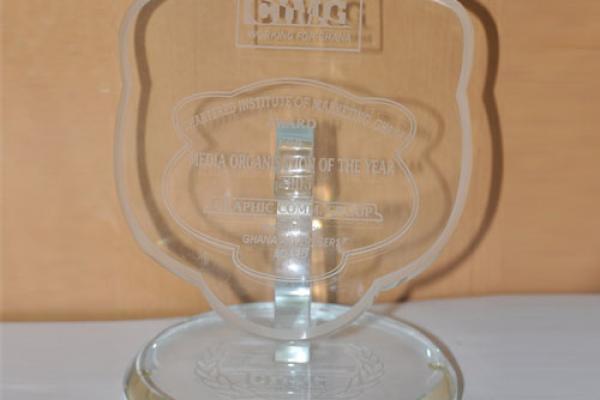 2006 - CIMG Media Organisation of the year 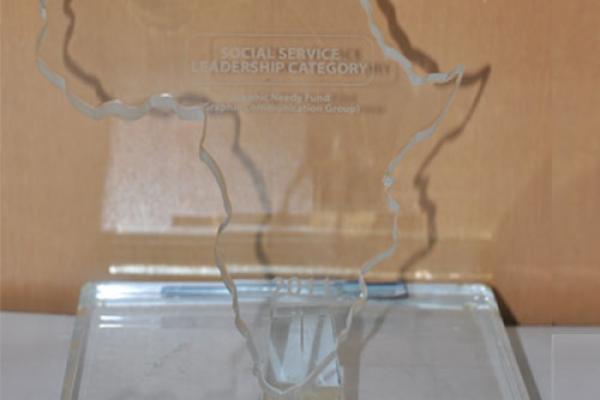 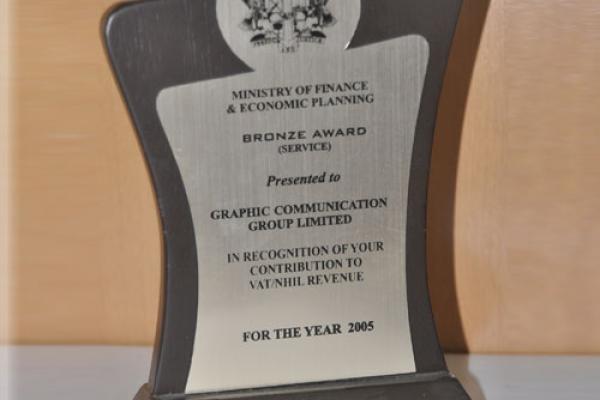 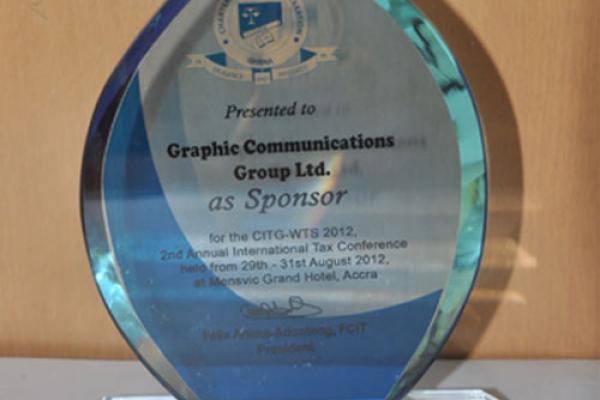